Get swept away by our Belgian composers. 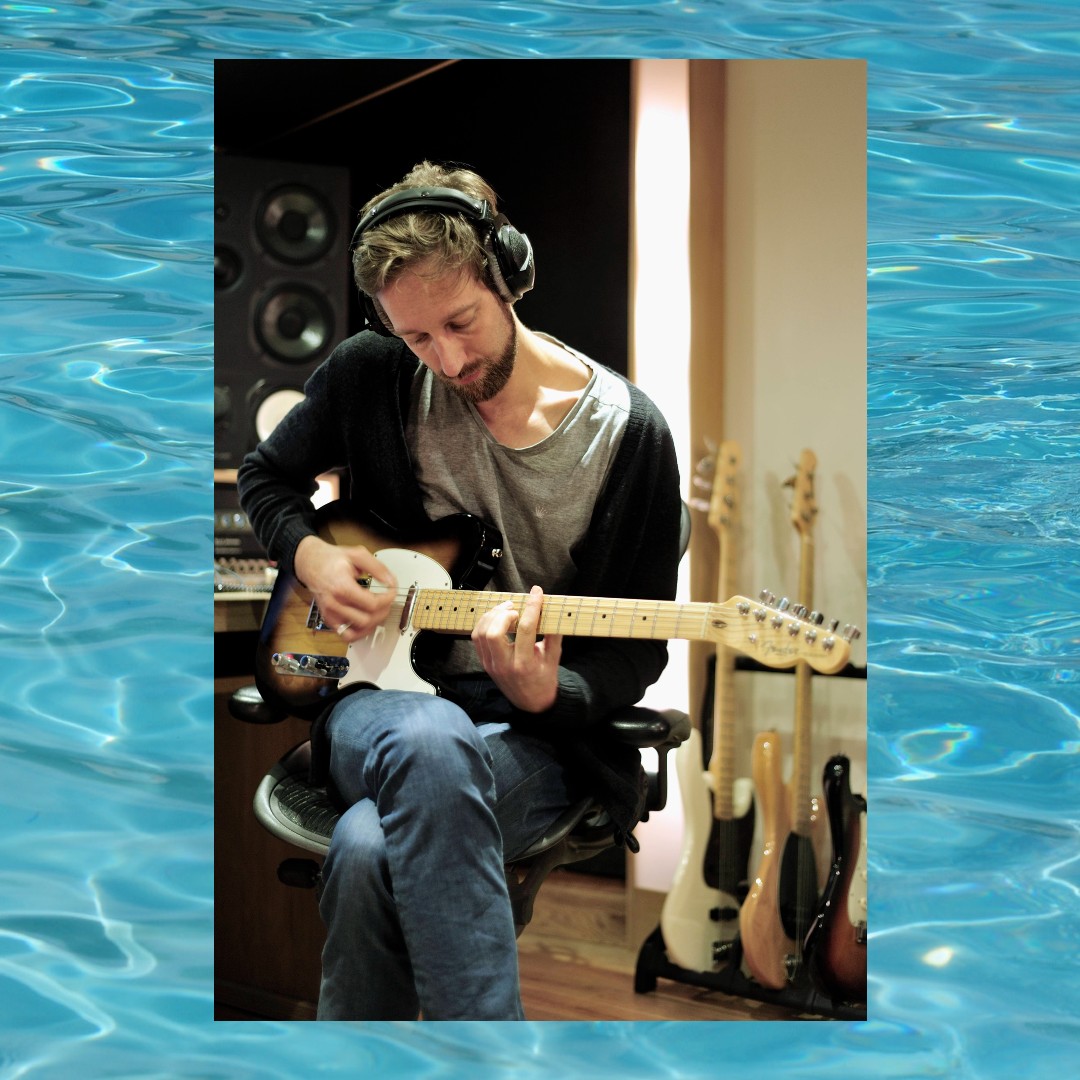 AKA the tall Belgian. Nico spend half of his life growing up in a leafy part of Belgium, graduating from film school in Brussels before settling in London, where he still lives and works. He established himself as a songwriter/producer writing with artists including Macy Gray, Anne Marie, Mell Blatt (All Saints) and others.

His studio located in trendy Shoreditch, East London is a favourite with Sam Smith, JUNGLE, Pixie Lott and Tinie Tempah.

His tracks have featured on over a hundred commercials including Nokia, Coca Cola, Sony PS, BNP Parisbas, FIVE TV, Channel 4.

He had a brief stint as a recording artist under his alias Bunny. His debut album was released in the US, Japan and the Benelux where the track 'Leave' was a hit single. 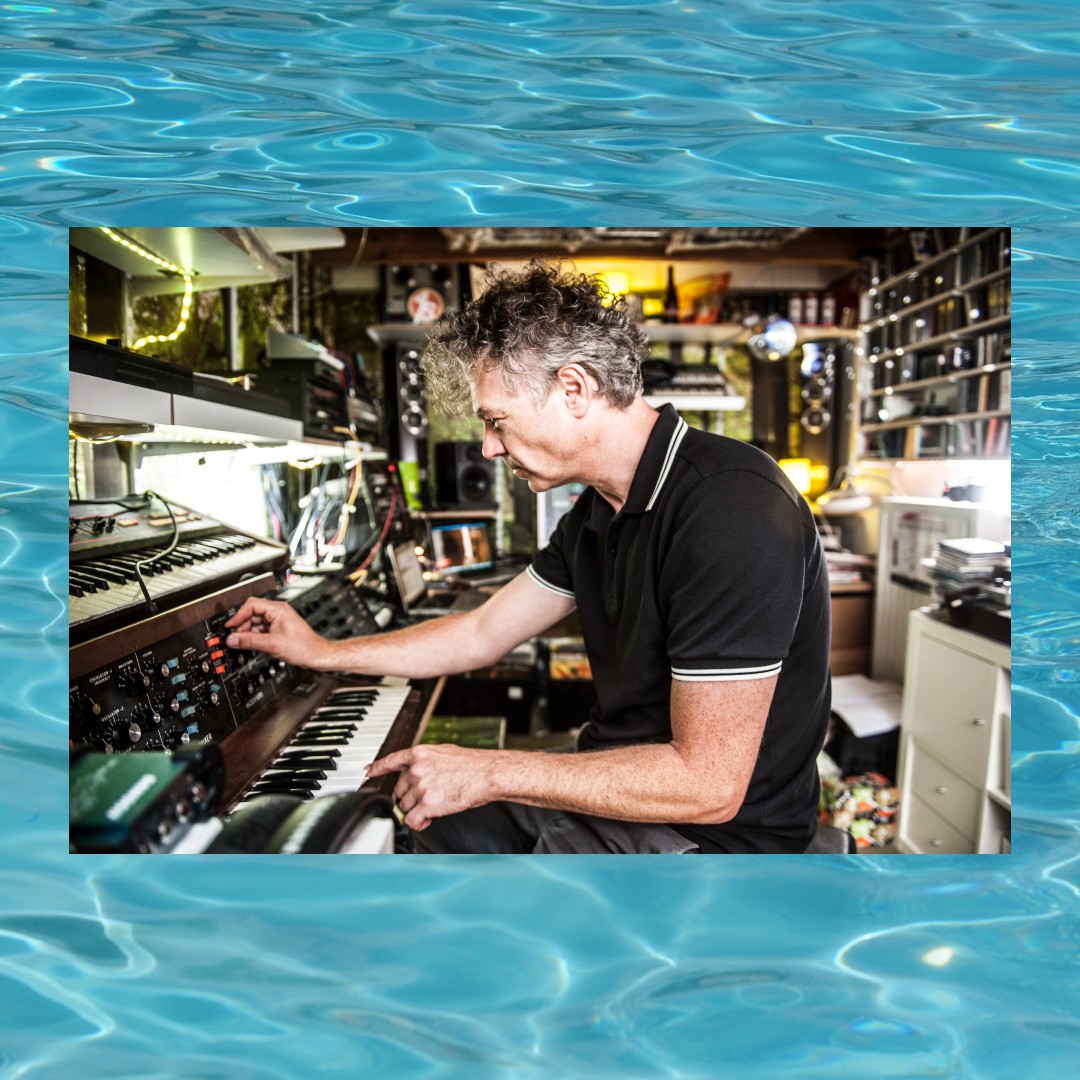 Jimmy Dewit (1971) is a musician and musician. He has been playing, creating and arranging music since he was a teenager. Especially modern music to dance to.

Dewit writes music on commission. In his self-built Sputnik Soundlab Studio he writes the finest tunes together. With computers and machines with many buttons.

As DJ Bobby Ewing he is 1/3 of the lean-and-mean-dancing machine Discobar Galaxie, but also solo he is a gracious turntable athlete with quite a few miles on the counter.

He was co-founder of twisted synth rockers Shameboy and remains active as a remixer.

Underneath his headphones lurks an extraordinary encyclopedic knowledge. For Belpop Bonanza, he draws from the varied catalog of music country Belgium. In the crowded theater shows, together with writer Jan Delvaux, he reveals the best-kept secrets from national pop history.